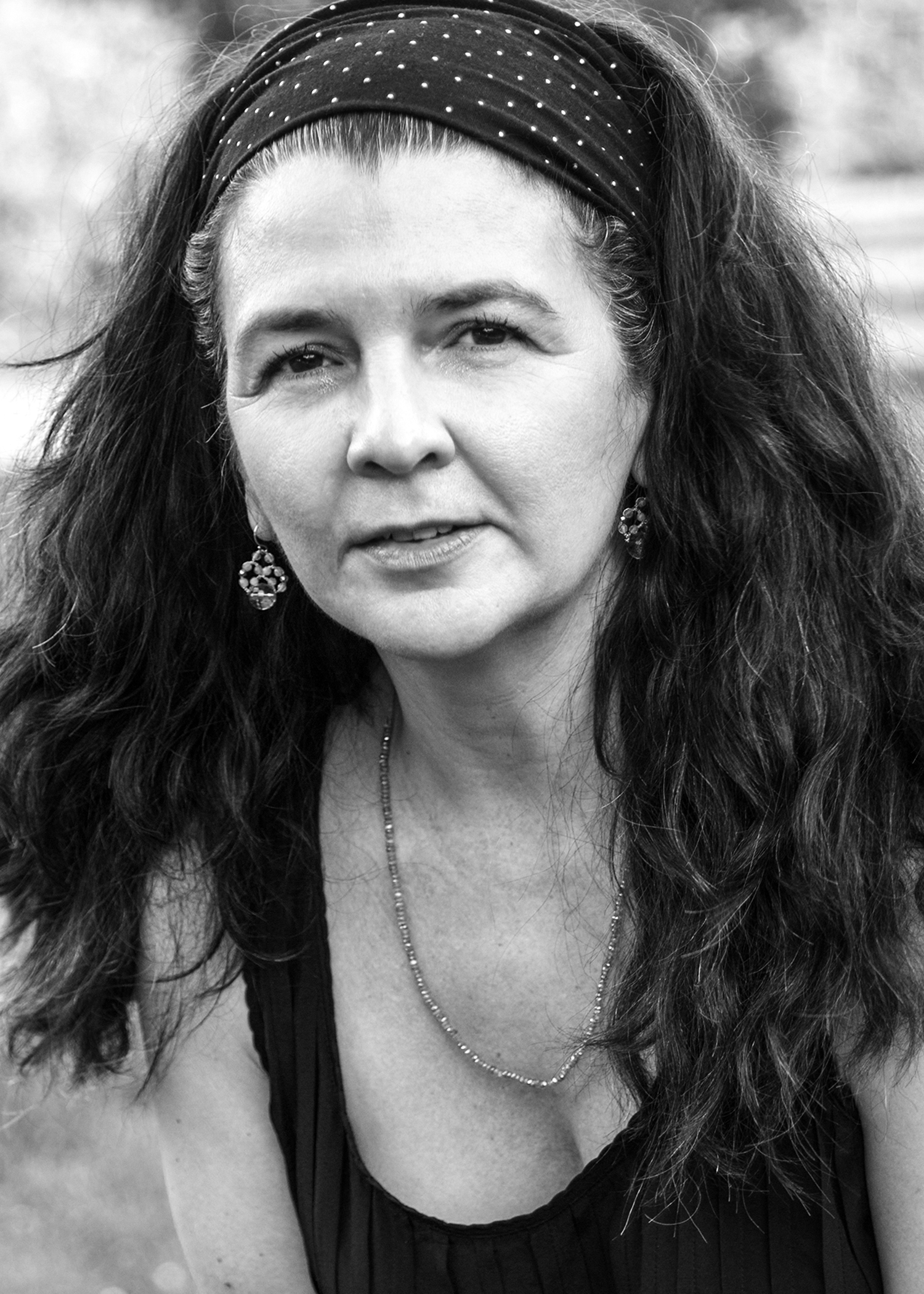 Heather Sellers, a Florida native, is the author of two new poetry collections, Field Notes from the Flood Zone and The Present State of the Garden, as well as two previous collections, The Boys I Borrow and Drinking Girls and Their Dresses.

Her popular textbook, The Practice of Creative Writing, is in its fourth edition, following two books on craft, Page After Page and Chapter After Chapter. She’s written a children’s book, Spike and Cubby’s Ice Cream Island Adventure, with Amy Young, and published numerous chapbooks, a collection of linked short stories titled Georgia Under Water, and a memoir, You Don’t Look Like Anyone I Know, featured in O, the Oprah Magazine and an O book-of-the month club pick. Editor’s Choice at the New York Times, her memoir was also featured on NPR, the Today Show, Good Morning America, and The Rachael Ray Show. Her recent essays appear in The New York Times, Reader’s Digest, Real Simple, Good Housekeeping, The Sun, and O, the Oprah Magazine. Her essay “Haywire” was selected for the Best American Essays by Leslie Jamison and “Pedal, Pedal, Pedal,” won a Pushcart Prize in 2018. She regularly speaks to audiences about prosopagnosia (face blindness), most recently at NASA.

She taught for many years at Hope College where she was 2011 H.O.P.E Professor of the Year. Currently she is director of the undergraduate and MFA creative writing programs at the University of South Florida, where in 2017 she was awarded a university teaching award. In 2022 she was given USF’s Kosove Award for Distinguished Undergraduate Teaching and Service.